Valencia and Lebanon are liminal places, existing on the margins of the Mediterranean. They perch on the edge, on the extremities of land and of the sea. Separated yet connected, they now collide at Casa del Dragon in the first collaboration between Bloom Gallery, Valencia and De Souza Gallery which presents a selection of emerging and established contemporary artists from Lebanon and Syria whose work both explores and transcends cultural norms. Traditional artforms are reimagined, fusing together east and west, drawing upon diverse and often conflicting influences. 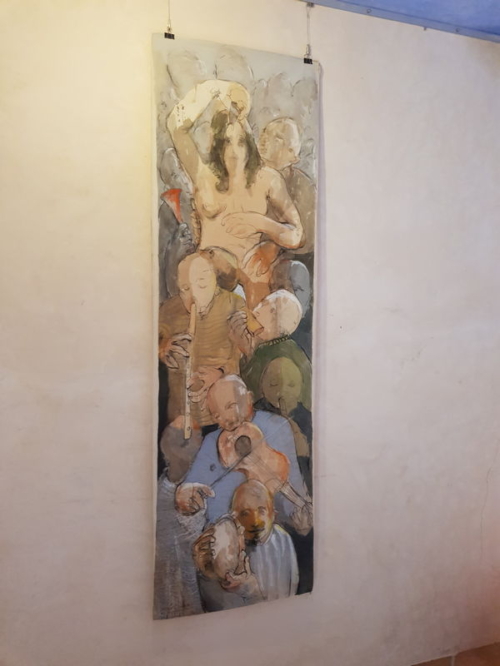 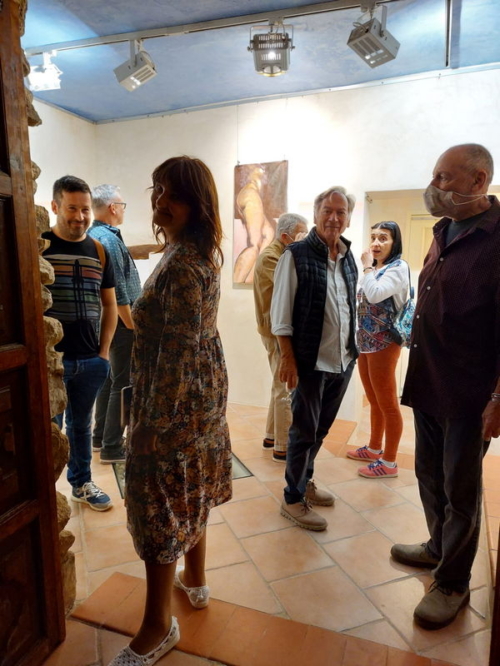 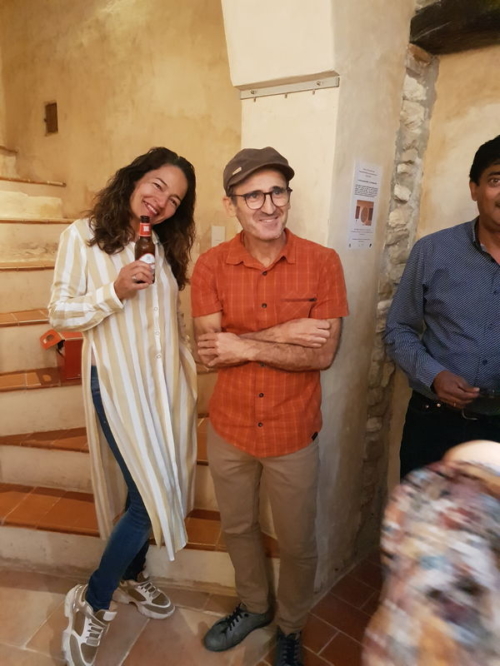 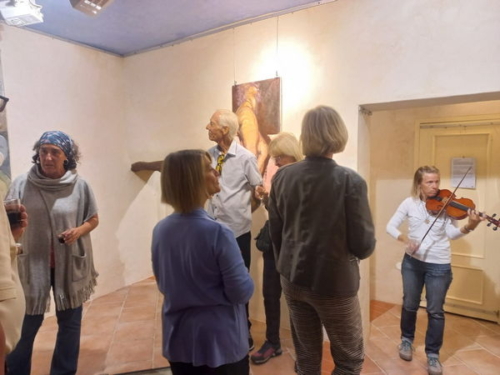 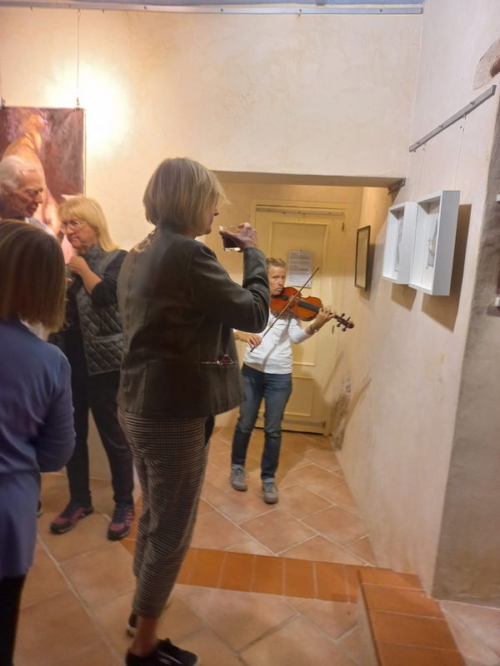 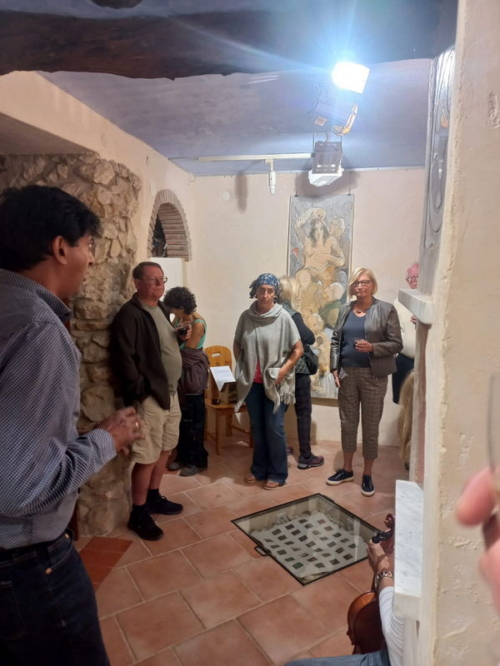 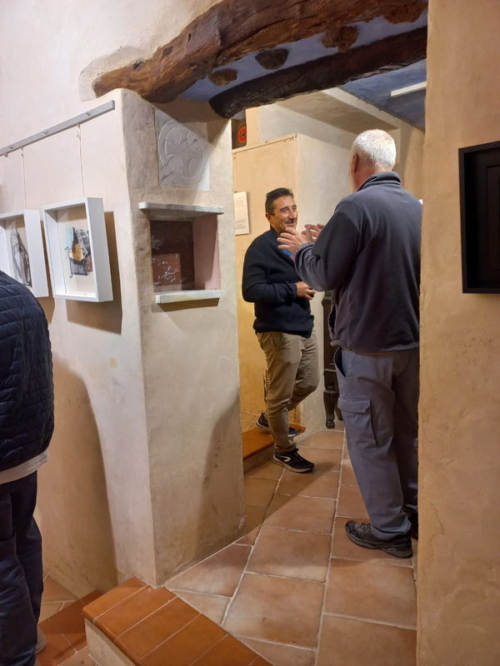 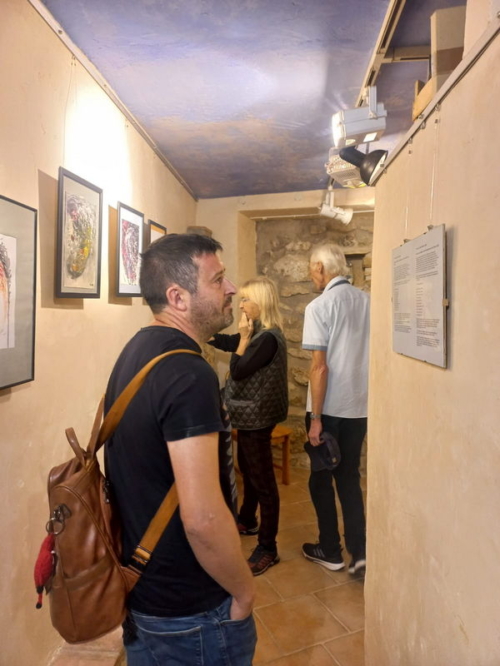 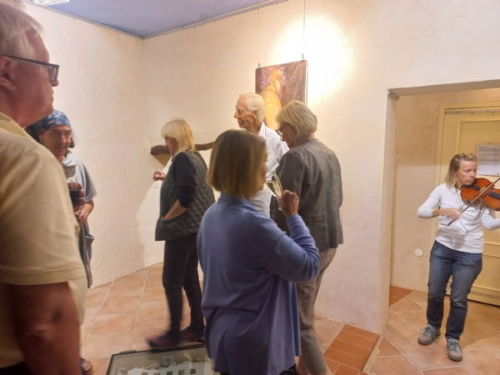 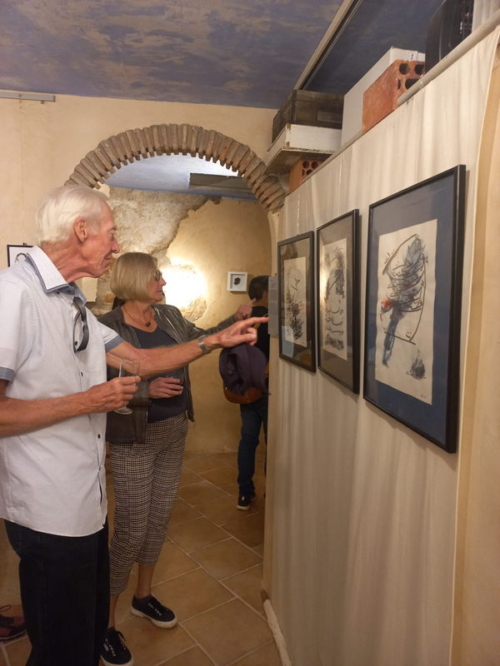